Companies working in construction and real estate benefit greatly from good, online real estate marketing. And especially with good real estate video content. And because the Marbella real estate sector is so highly competitive, your company can really make the difference with high quality estate videos.

Estate agents who use videos for their listings receive 403% more enquiries than those who do not. If you’re not using video yet, you’re missing out! Most real estate agents are moving with the times and are already thinking ahead to the next move. A video showcase and highlight reels are the best way to present a property dynamically.

Don’t just think of a simple, home-brew video’s on Idealista. Because you can do much more with professional video and other visual content (photos, gifs, graphics) to put your real estate projects, developments or hotel on the map. This applies to various businesses within the real estate sector, such as; 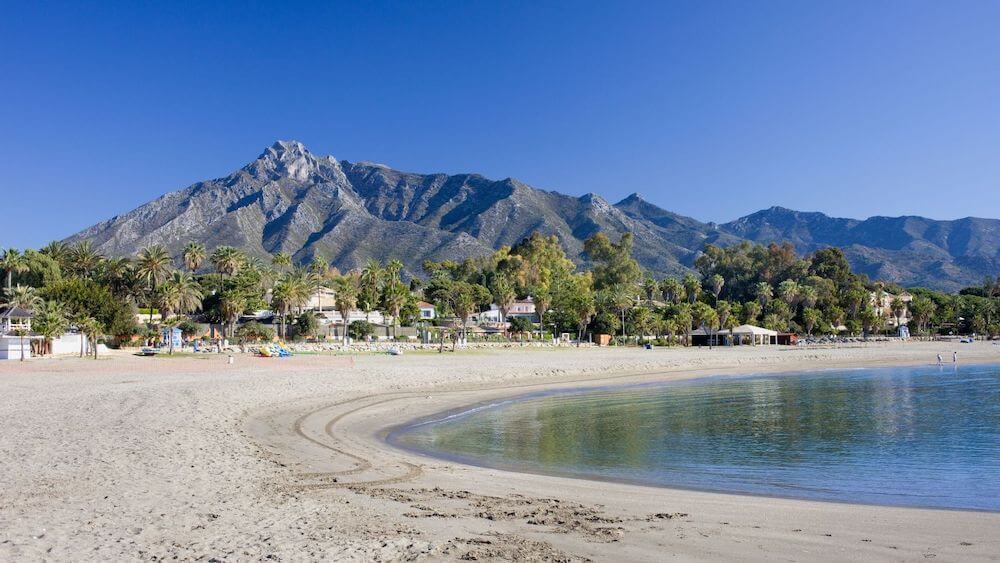 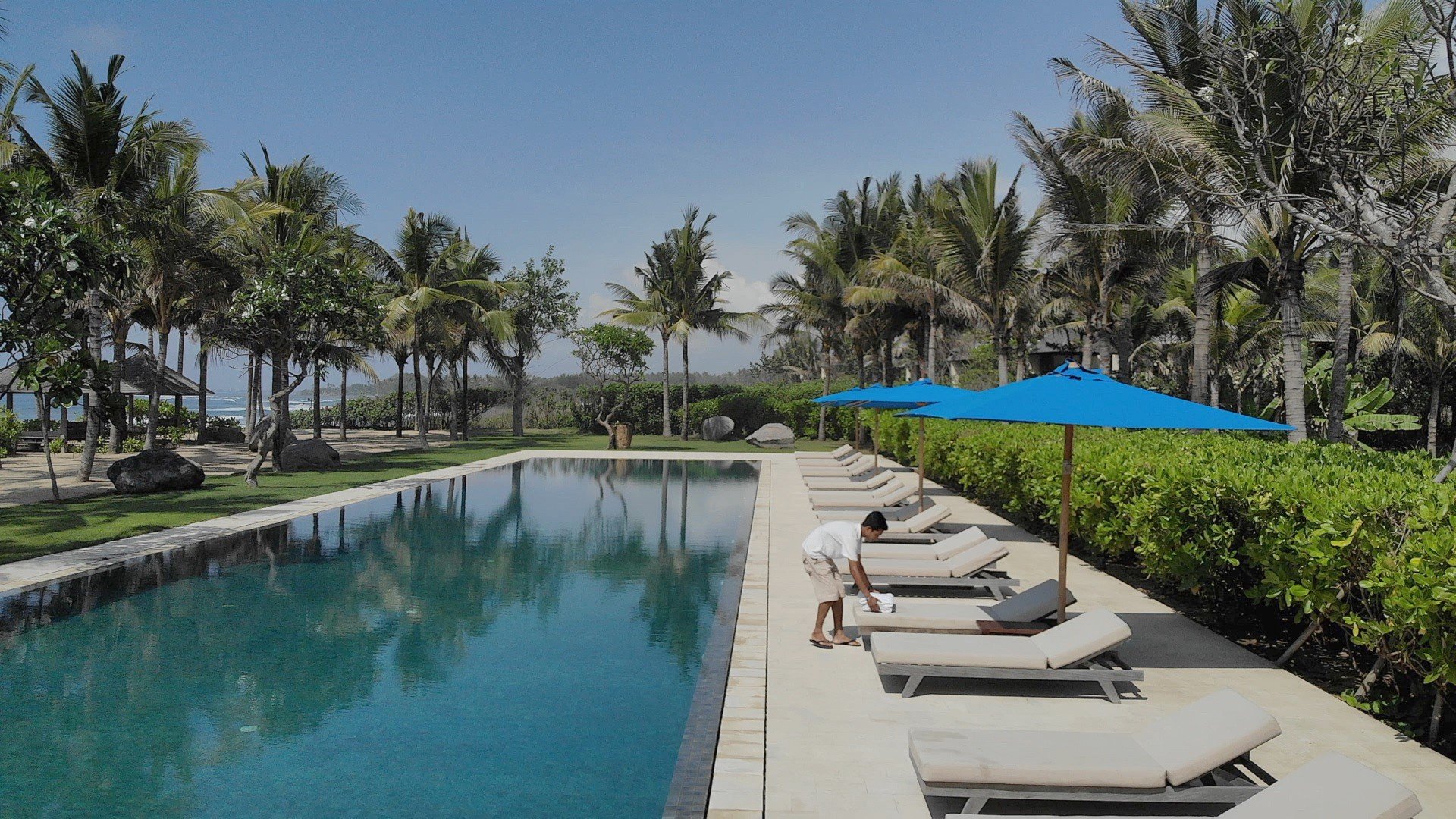 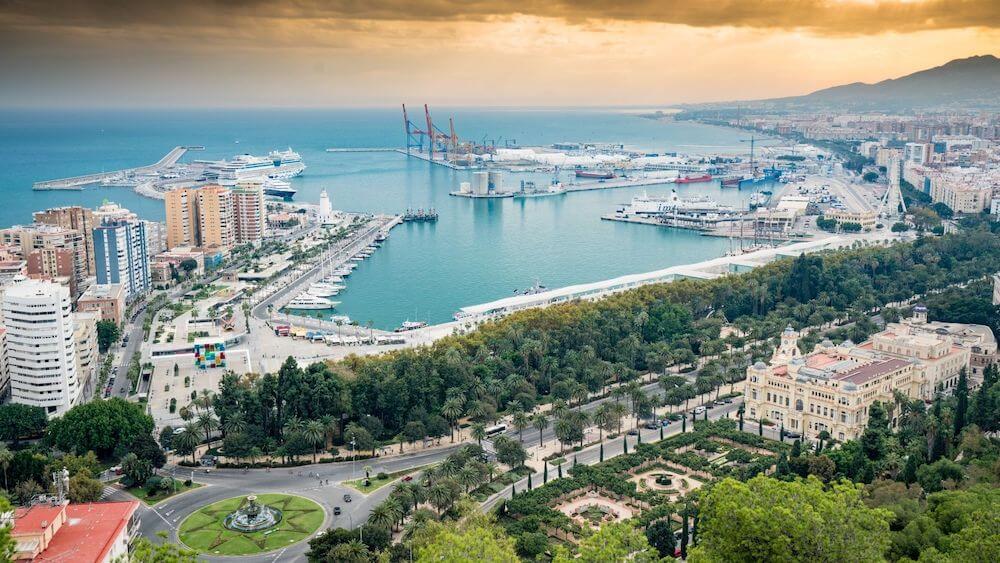 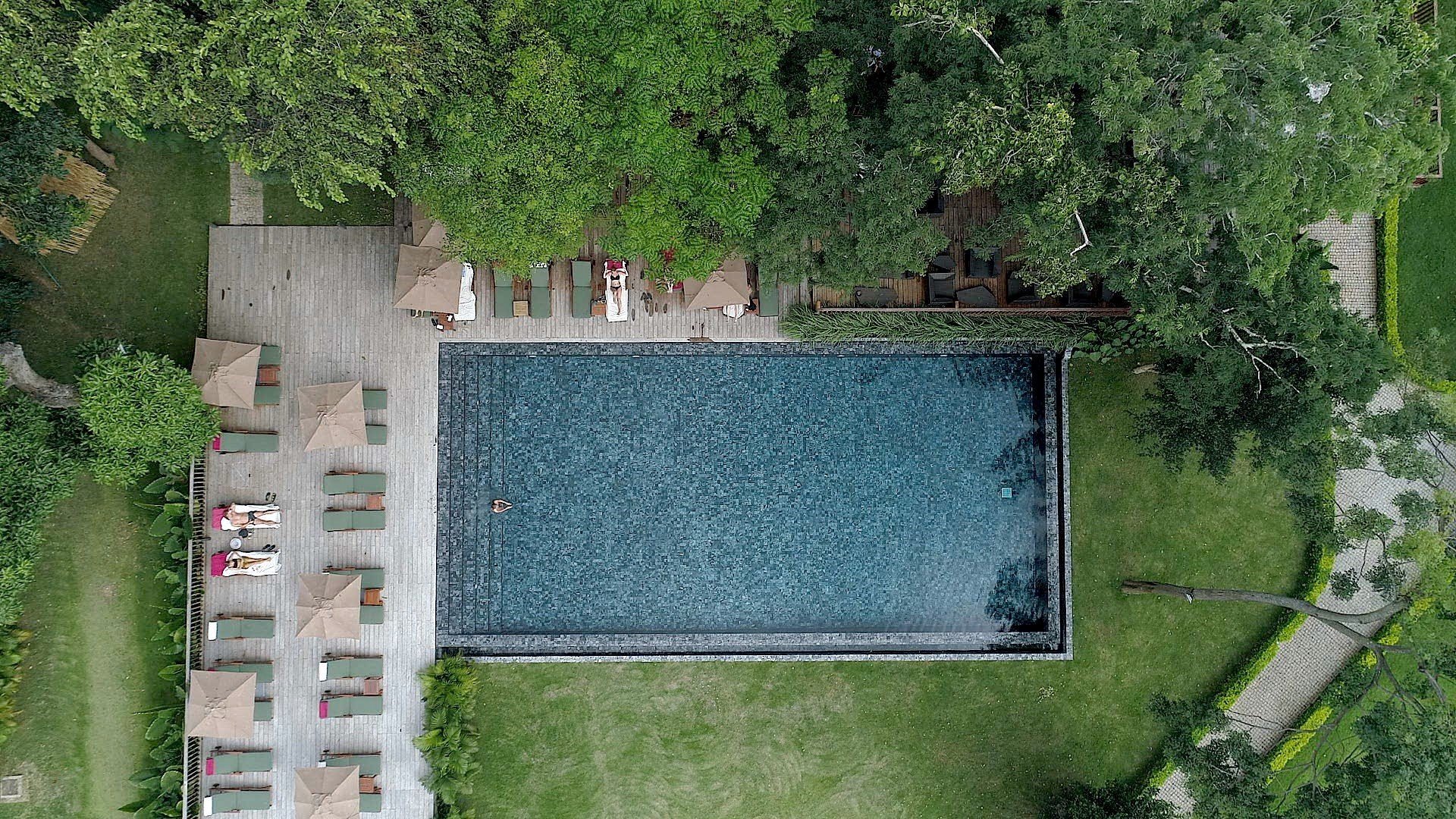 The difference between photo and video

Video is reality based. People often have the idea that a photo is not really ‘reality-based’. People know that such a photo was taken with a fish eye or extreme wide-angle lens. And that it often looks different in real life. Video on the other hand, approaches more the reality factor and is more transparent.

Video is also a good complement to photos because you can capture movement and sound. This enables you to give a realistic representation and tells the story of a unique property. Imagine a quiet and serene video of a new build villa in La Zagaleta, with nothing but birds and nature as a backdrop?

Finally,  you can also portray the object from different angles compared with photography. For example, if you are filming with a drone to add aerial shot to the whole.